I never imagined that I would write a romantic comedy. But in 2009, I published one, Molly Hacker Is Too Picky!, and believe it or not, I didn’t even think of it as a rom-com. Rather, I thought of it as a book that allowed me to flex my comedy-writing muscles. And here I am, having just published my second romantic comedy, Love, Look Away. 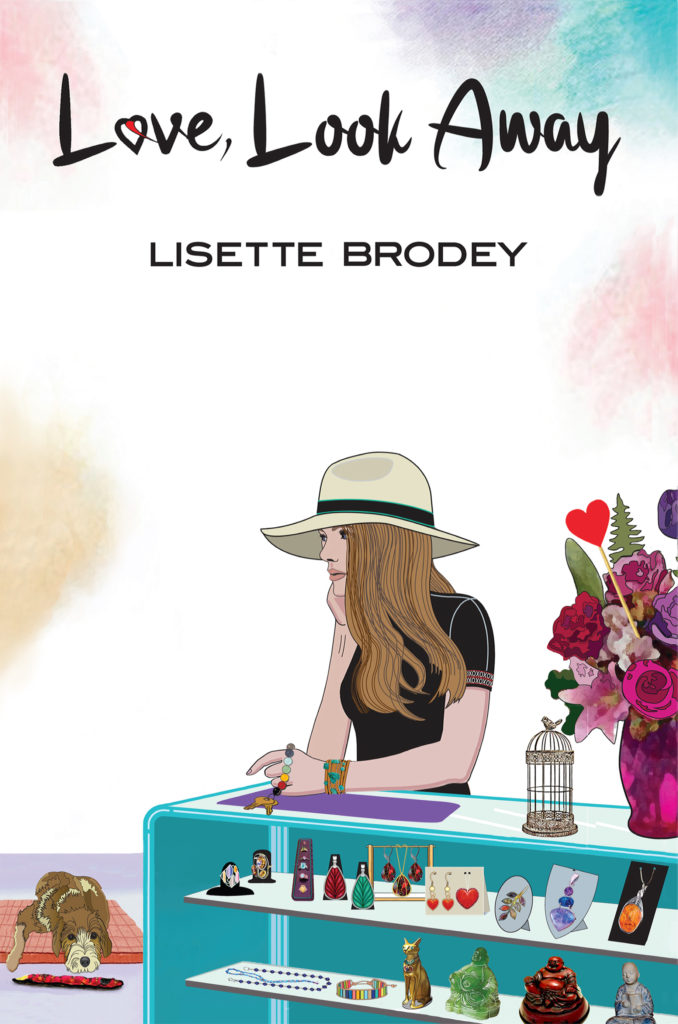 Humor has always been part of my work. Even when I’m writing what might be considered dark and heavy, comedy is usually lurking around the corner, waiting to jump in and stir things up. Conversely, when I’m writing comedy, darkness often lurks as well.

Molly Hacker Is Too Picky! features a 32-year-old woman, a newspaper journalist in her home town of Swansea, New York (fictional), who has given herself one year to find Mr. Right. 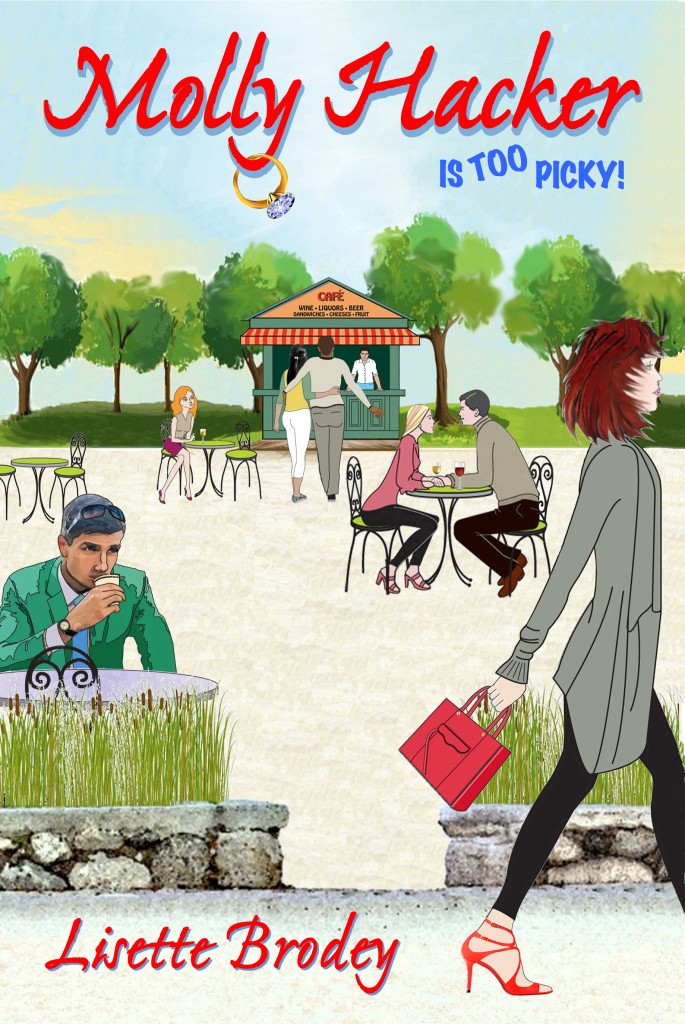 To introduce Molly to readers, about eight months before the book’s publication, I started an illustrated blog at mollyhacker.com. Molly, the journalist, interviewed many creative people, but she also blogged about her own life, especially her dating life. The blog was tough to write, because I didn’t want to cover any topics that were in the novel or that in any way conflicted with the story.

As it turns out, Molly made lots of friends throughout the years. And the number one question from readers was almost always, “Are you going to write a sequel?” I always answered with a hard no. For one, Molly’s story had an ending and I had no idea where I could possibly take a sequel.

Additionally, while I had written a YA paranormal trilogy, The Desert Series, I didn’t want to write another series. I just wanted to write standalone novels that could be read in any order. Lastly, I didn’t expect I’d even write another rom-com.

But when I went to write my ninth book, after having written two literary fiction books in a row, Barrie Hill Reunion and Hotel Obscure: A Collection of Short Stories, I wasn’t ready to dive into my next idea. With everything going on in the world and my own state of being, it felt too burdensome for me. Like a lover of good food taking a spoonful of sorbet after each course of a gourmet meal, I needed a palate cleanser. And I needed to write more comedy.

So, I thought, while I’m not going to write a sequel about Molly’s life, why not write a new romantic comedy and set in the same town? Wouldn’t it be great to introduce brand-new characters, bring back Molly and a few others as supporting characters, and watch the fun begin? And that’s exactly what I did.

The heroine of Love, Look Away is 29-year-old Sage Gordon. Unlike Molly, a lover of designer clothes and Jimmy Choos, Sage prefers the Bohemian look and runs a metaphysical-themed gift shop, Sage Earth Gifts. Whereas Molly was always on the lookout for Mr. Right, Sage is on the “look away” from them.

As the book opens, Sage, after being burned five months prior by her fiancé, has no interest in meeting anyone. Aside from being hurt by the breakup, she’s never gotten over her childhood love, Jimmy Cole, who disappeared with his parents when Sage and he were both eleven years old. As a child, she always thought she’d marry him someday. As an adult, she knows he’s long gone. Nearly two decades have passed and there’s no trace. She wants to move on; but cannot deny that his disappearance not only haunts her but somehow keeps her from wanting to find someone new. She’s content to run her store, Sage Earth Gifts, and spend time with her dog, Rufus, her two cats, Finlay and Babaloo, and her friends and family. Do things become more complicated? Well of course they do! 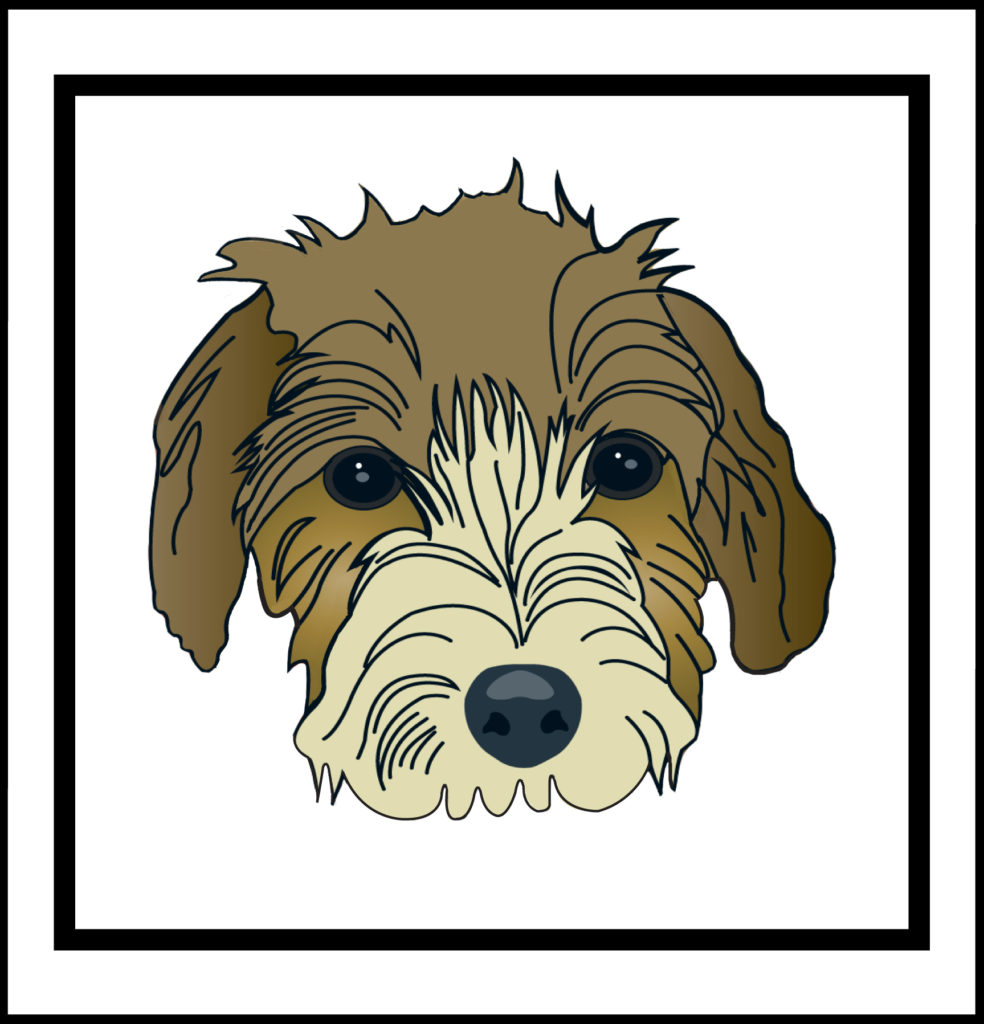 In Love, Look Away, Molly and her co-worker/best friend Randy, are friends of Sage’s. And, as in Molly Hacker Is Too Picky!, the town’s most visible socialite, Naomi Hall Benchley (The “She-Devil”), is still causing all kinds of trouble and sticking her nose where it doesn’t belong. Seriously … some people just have nothing better to do! 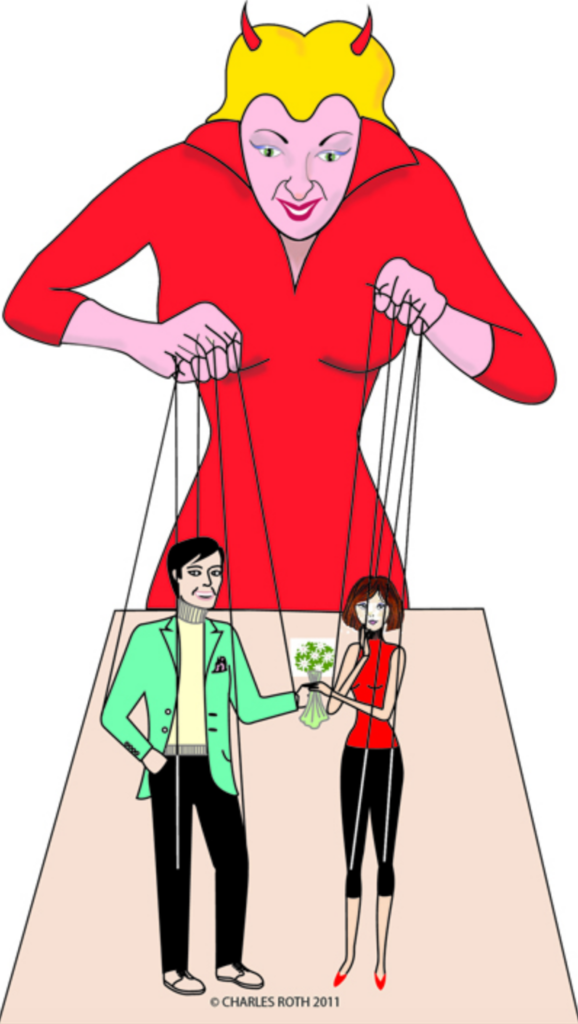 Maybe some Molly readers who choose to pick up Love, Look Away will indeed see the book as a sequel, though I’m certainly not calling it that. (For readers who haven’t read Molly, but may wish to, rest assured the ending is not given away in the new book.)

Maybe, if I ever write a third book set in Swansea, I’ll probably give in and call it a series.

Thanks for reading and helping me introduce Love, Look Away.

All of my books are available in both paperback and Kindle editions. And for those who are members of Kindle Unlimited, you can ready any of my books for free.

Click here (Amazon.com) to purchase either the Kindle of paperback edition.